Why should you give an X in the upcoming UK election?

Because if you don’t vote you can’t complain. You can’t stand up for what you believe in. You can’t decide who decides important things like your reproductive rights as a woman or how elderly people are treated. You can’t have a say in how education, healthcare or any public services are run. People all over the world fight for democracy in their countries everyday so don’t take the right to vote for granted, show conviction and use it.

END_OF_DOCUMENT_TOKEN_TO_BE_REPLACED 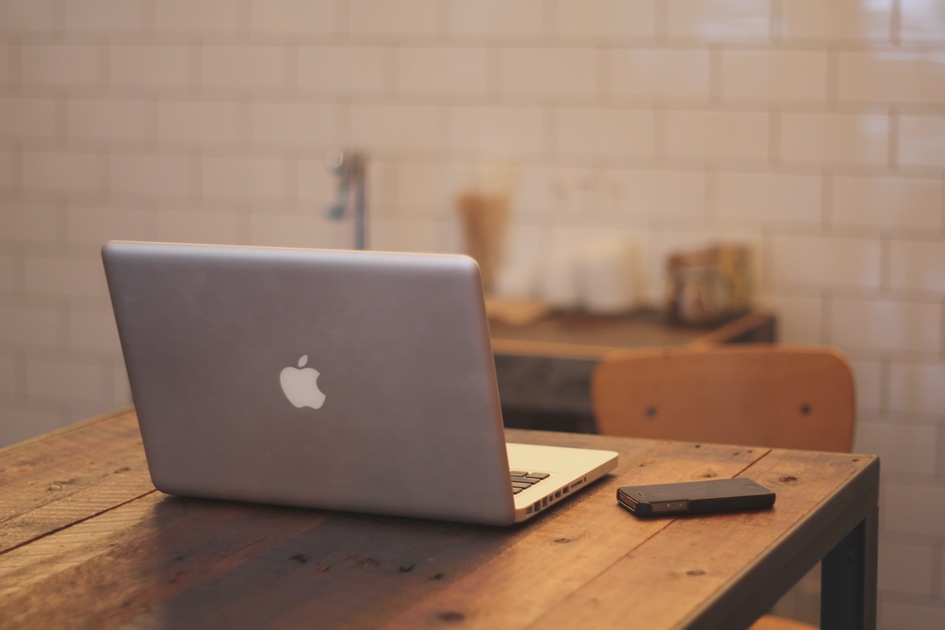 Born from requests from friends, clients and collaborators, I’ve compiled a resource that lists some of the best free online tools to use for publishing, social media, measurement and market analysis. There are *so* many companies providing services and my list is not an exhaustive one. It’s just some tools that I find useful in the work that I do and hopefully you will too. And if there are any gems you think I’m missing, do let me know!

When this tweet appeared in my twitter stream I thought it was a joke.Then upon further investigation it really wasn’t. The barbarian beer house in London is after Chinese people to attend an event. And you can see they’re asking a lot of people who they presume are Chinese or have a Chinese audience.

END_OF_DOCUMENT_TOKEN_TO_BE_REPLACED

I went to the Social Media Influence conference today and overall it was a really good event, with lots of different brands, companies and people talking about how Social Media has enriched their activities. There were some great virals shown, like the Starbucks Red project video shown by their Digital Director Alexandra Wheeler.

There were also some really interesting stories told, one of which was told by Mobbie Nazir, from Brew Digital. She described an instance when all flights in Europe were grounded by the Iceland ash cloud. This posed a massive problem for the Anthony Nolan Trust who needed to get organs to the UK to get linked up with recipients. Through the use of twitter, the organisation was able to acquire a spare seat on the Eurostar from Brussels to London. They tweeted:

‘URGENT! Our courier stuck in Brussels carrying marrow. Needs 2 get on Eurostar/tunnel from 8pm UK      time 2nyt. Can u help’

And, within an hour, Eurostar had replied as the message was Retweeted all over the place. Amazing.

Now how do you measure what 140 characters impact is? Can it be measured by lives saved? Does that count anywhere as a metric? Sure, saving lives absorbs all sorts of attention in social media, the same way it does in traditional media, but this is not an isolated incident where twitter has been able to produce a crucial offline result. A few years back there was a student who tweeted his way out of an Egyptian prison. Twitter also played a crucial role in drawing attention to the Iranian election and censorship of the citizens and media reporting.

Funders like numbers. 1 million hits on youtube. 50,040 fans on facebook. 6298 connections on linkedin. The term ROI (return on investment) came up so often today, arguably more than the term social media! I completely understand the need for metrics and knowing how far brands, organisations and campaigns are reaching. But, I think that measurement is something that shouldn’t be correlated with numbers alone. There needs to be a social metric. A ‘lives saved’ metric. A ‘get out of jail’ metric. The human factor. Afterall, all of this social media buzz is based on creating meaningful relationships with clients, fans, supporters, etc. Why can’t a social metric also be valued? Although it’s very hard to measure, it’s just as important as the numbers bit.