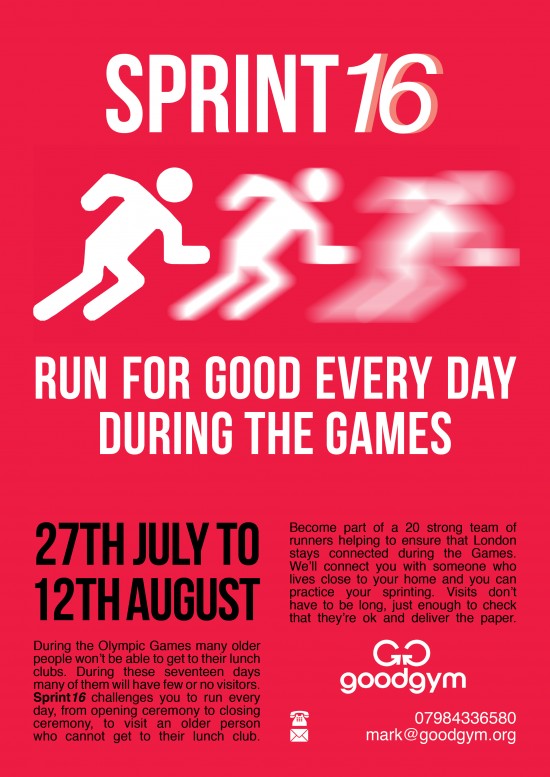 Go on, get involved.

Some more love from Huntley Muir. When I sent over a list of things they needed to do (part of the digital strategy I’m helping them with) they sent me this in response: 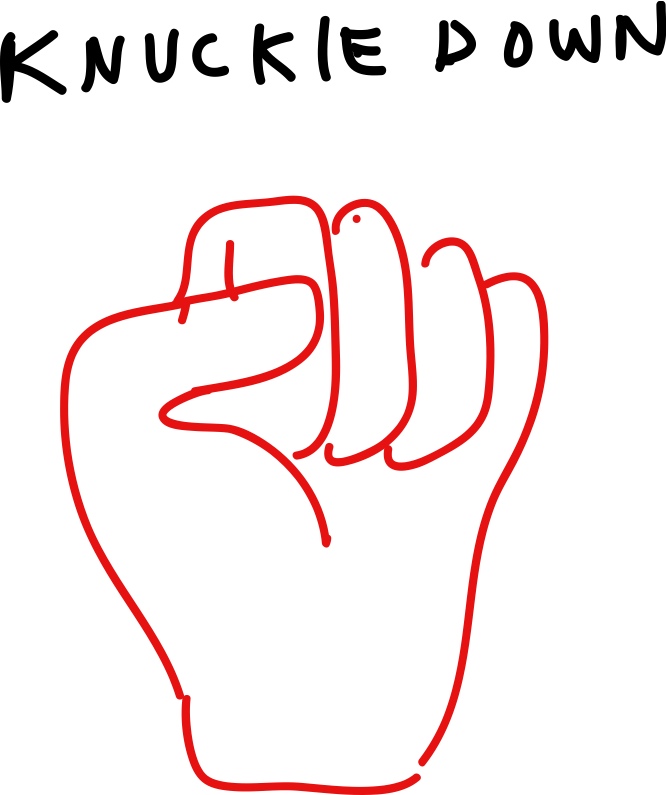 (As in they are knuckling down). Best clients ever.

Oh and ps- this is the Olympic stamp they were commissioned to draw. Cool, eh? 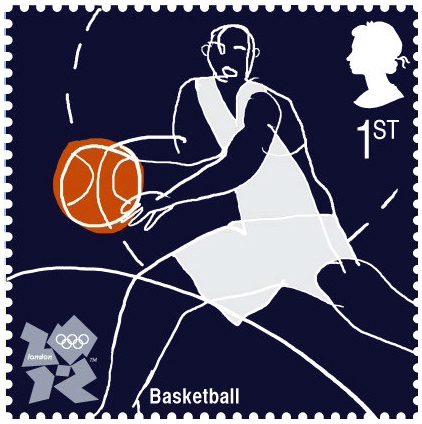 Last week I went to a fabulous event, put on by The School of Research and my friend Charlie Tims. For the past year, Charlie has been working on a project with A New Direction’s Biggest Learning Opportunity on Earth programme (Biglop), which brings together artists and cultural organisations with schools across London to explore the London Olympics and Paralympic Games.

The aim of the project was to look at what the Olympics means to young people in London and to use creativity to explore historical, cultural, social and economic value of their city. Here’s a lovely video that shows some of the kids’ findings.

I think this programme is ace. (I even asked Charlie if I could have his job. He said no). With all of the Olympic ticketing scheme drama, huge commercial sponsorship deals, doping athletes and massive infrastructure overhauls in host cities, the Olympics feels really far removed from the community, especially young people. What the Biglop is trying to do is engage with kids to inspire them to be creative, curious and involved in the games and the city in which they live.

Another really cool part of the night was learning about the Olympic truce. The Olympic Truce “calls upon humanity to lay down its weapons and work towards building the foundations of peace, mutual respect, understanding and reconciliation”.  It dates back to the 9th century BC, in Ancient Greece and asks for people around the world to be free to participate and travel to and from the Olympics in peace. Sadly this truce hasn’t been observed since 1993.

Embarrassingly I didn’t know such truce existed. The first I heard of it was via Lord Bates on a pre-recorded Skype call at the event.

Lord Bates is a man who believes so deeply in the need for the truce to be honoured that he is walking from Athens all the way back to London. He’s walking 3,000 miles in order to gain support from other world leaders and the public to honour the truce once again. Crazy inspiring.

I’ve never lived in an Olympic host city until now. I came quite close for the Vancouver winter games but left just as the construction was beginning. Now with London 2012 only one year away I hope for two things:

1. The Olympic Truce is honoured (You can show your support here).

2. That there will be loads of opportunities for young people – and anyone – to get involved and aspire to be good at something.