This week at Laces we decided it was time to come up with some club rules. These are rules to go by when at training and just generally as part of the team. I asked every player to write down a rule or two that they thought was important. And here’s what they came up with: 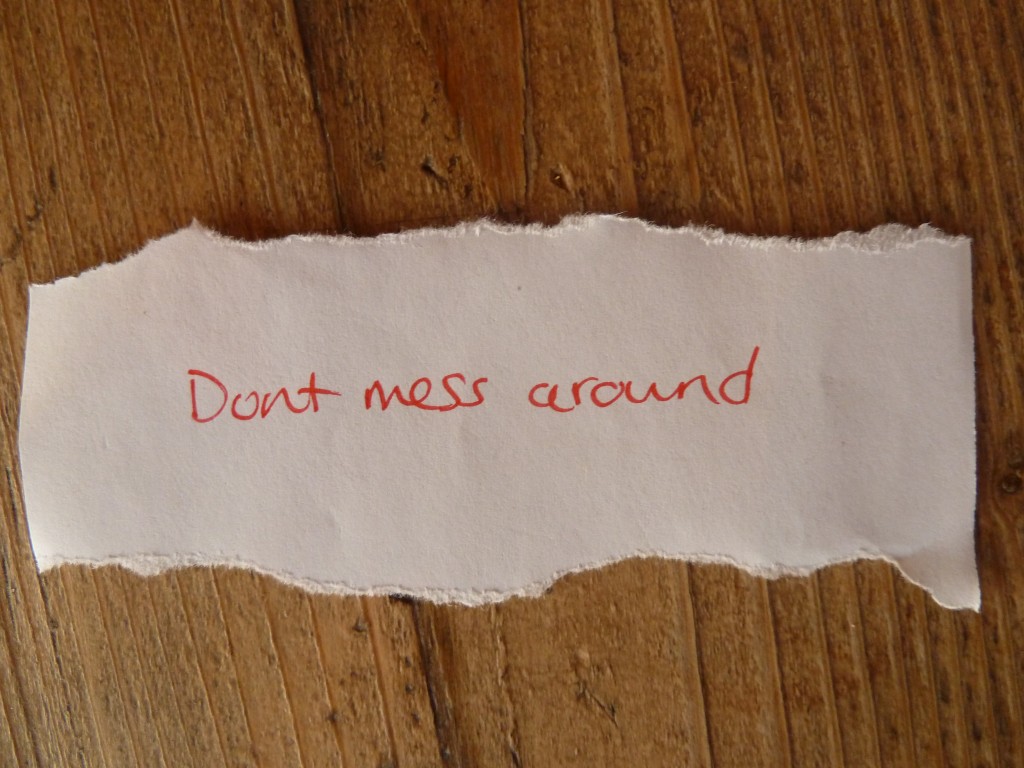 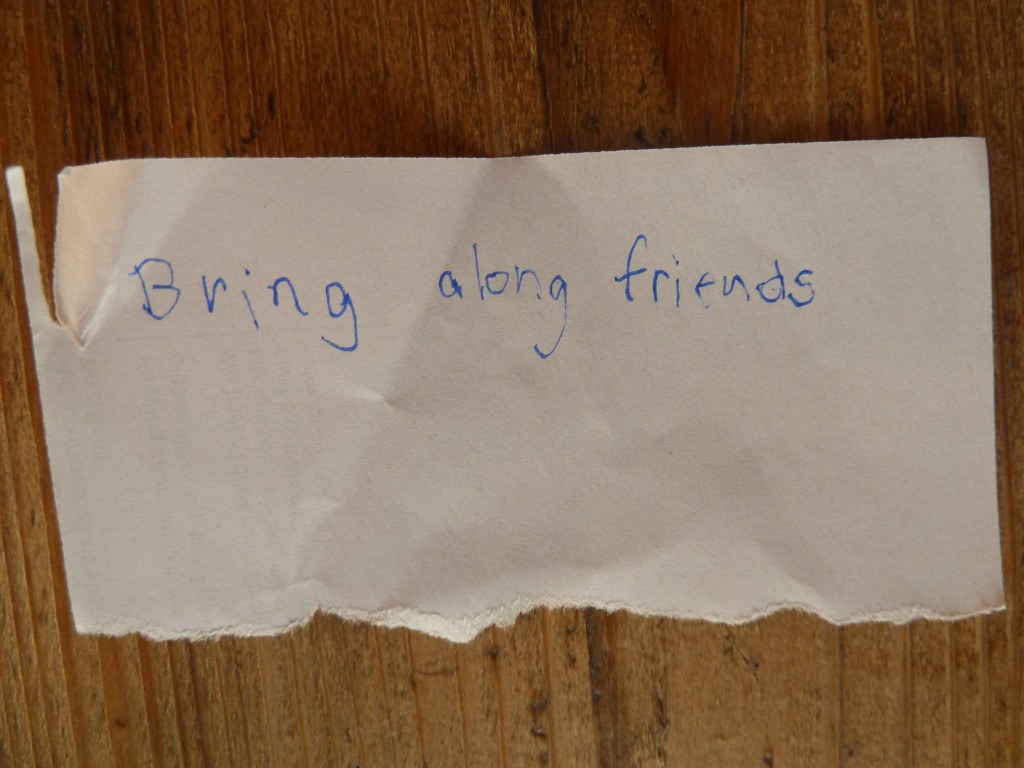 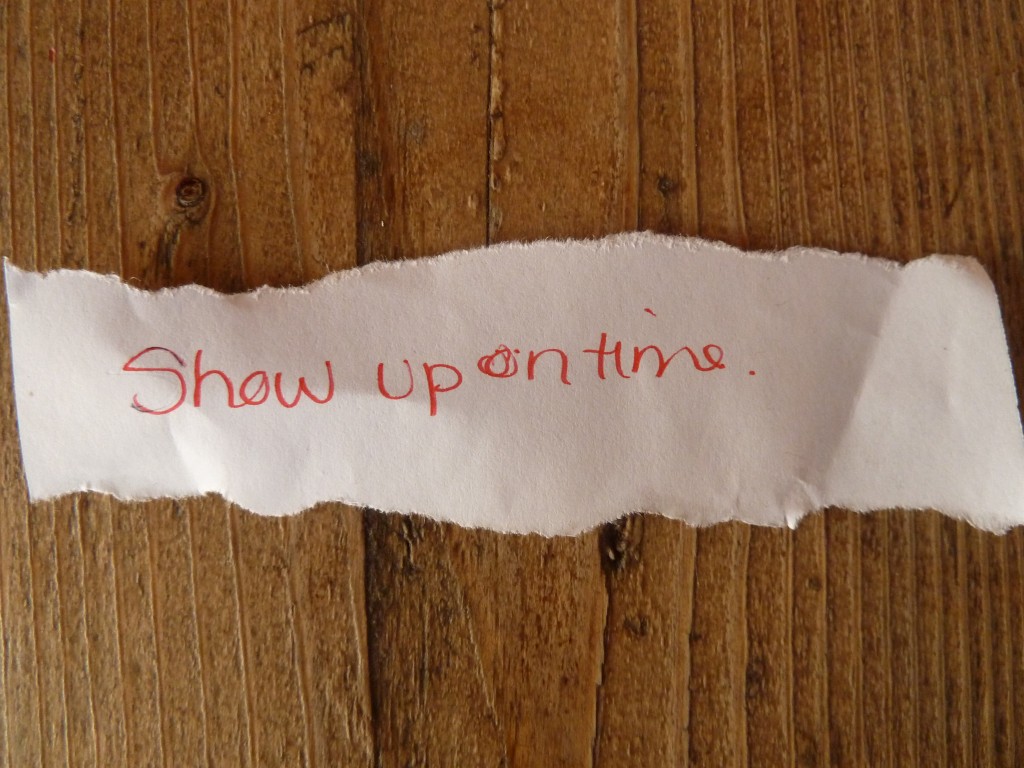 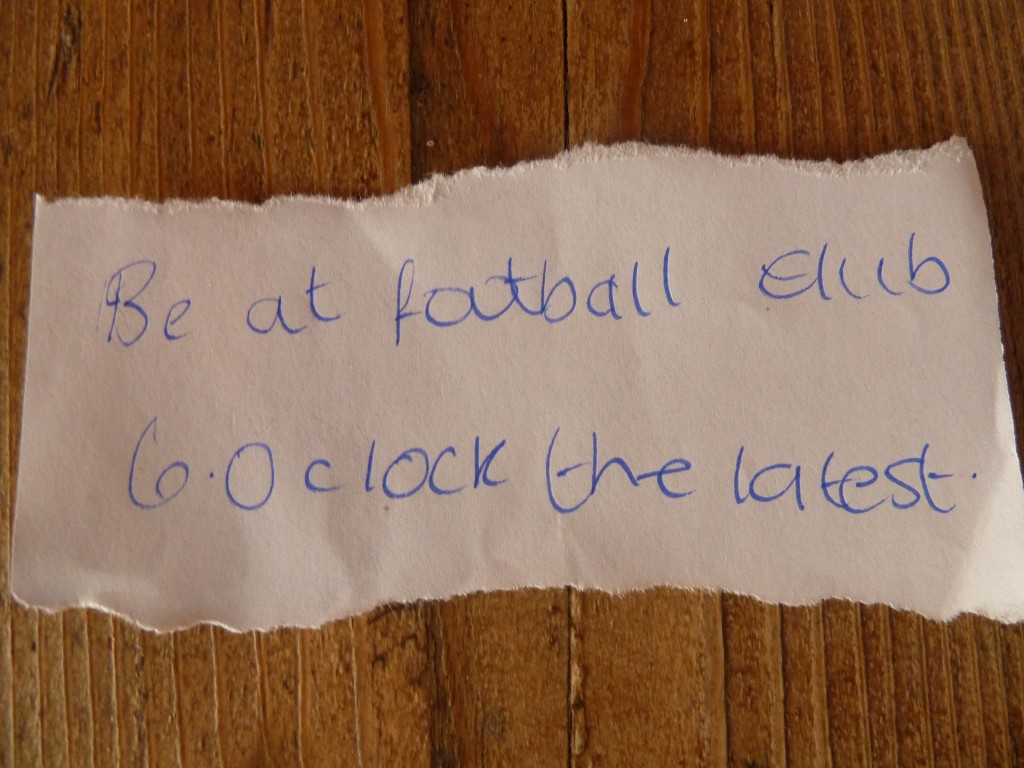 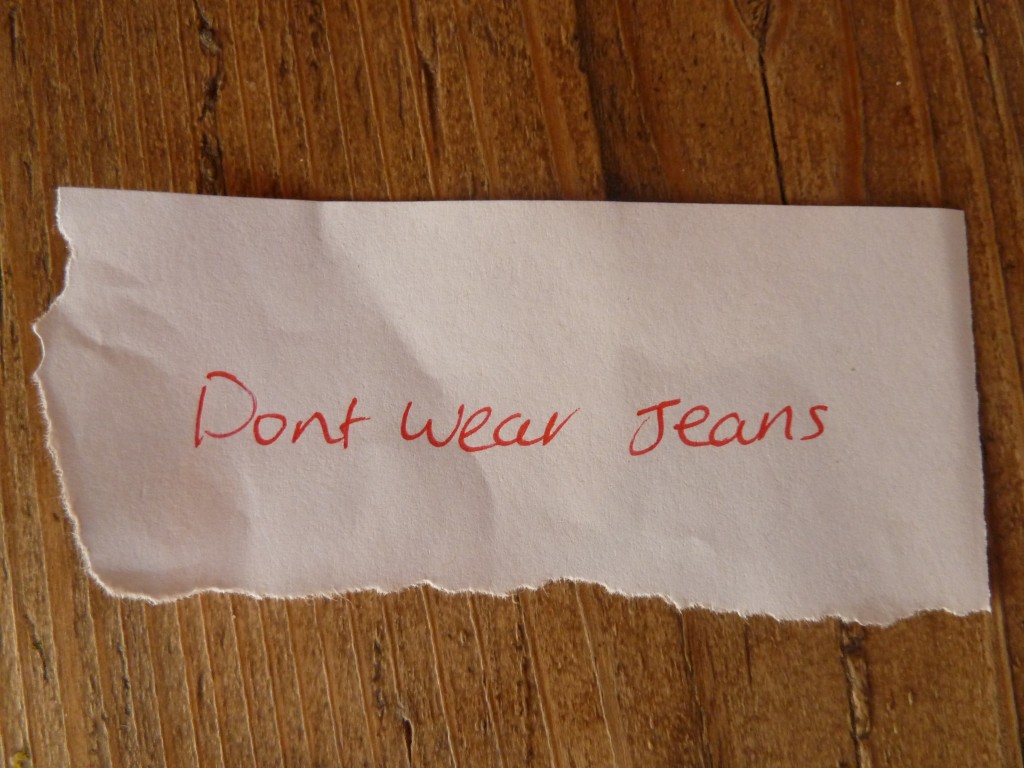 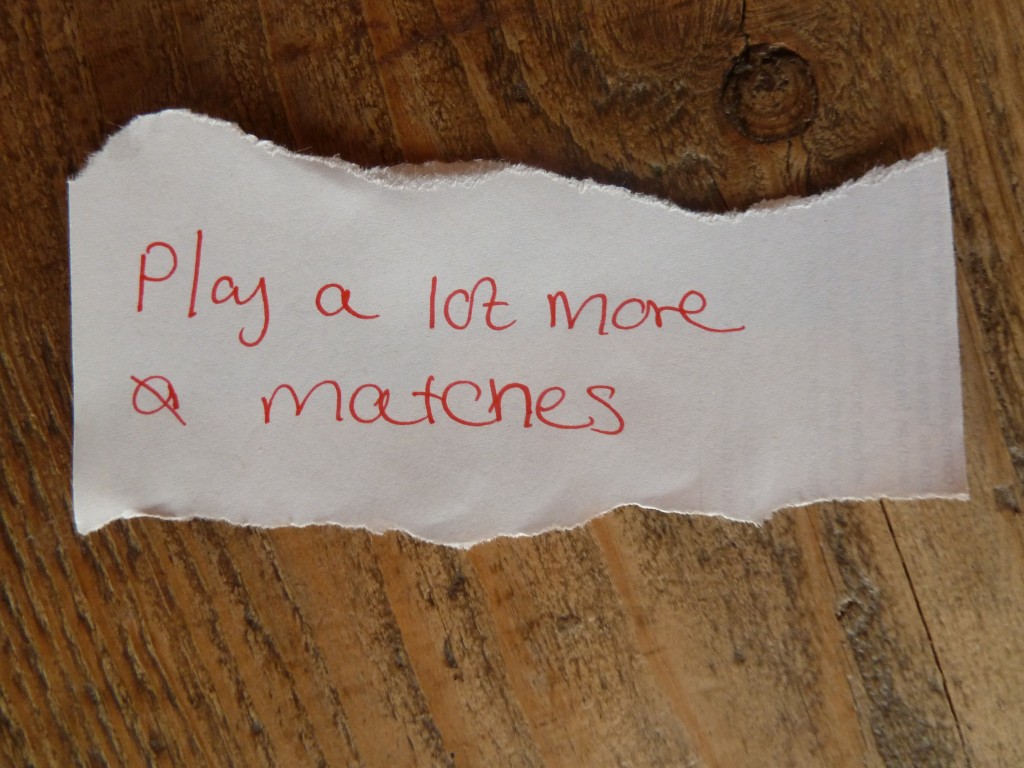 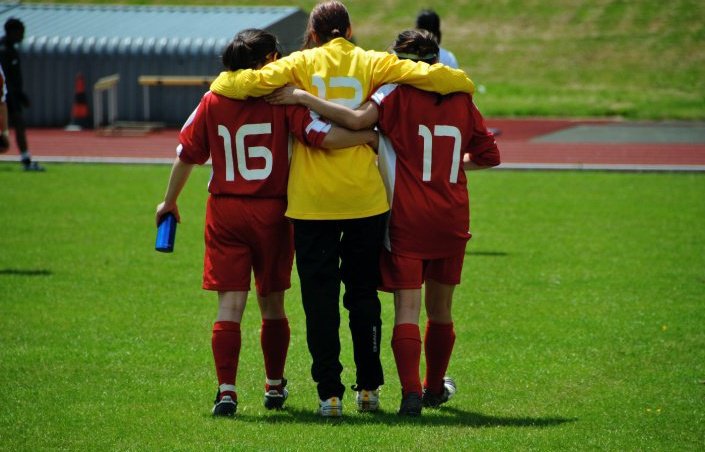