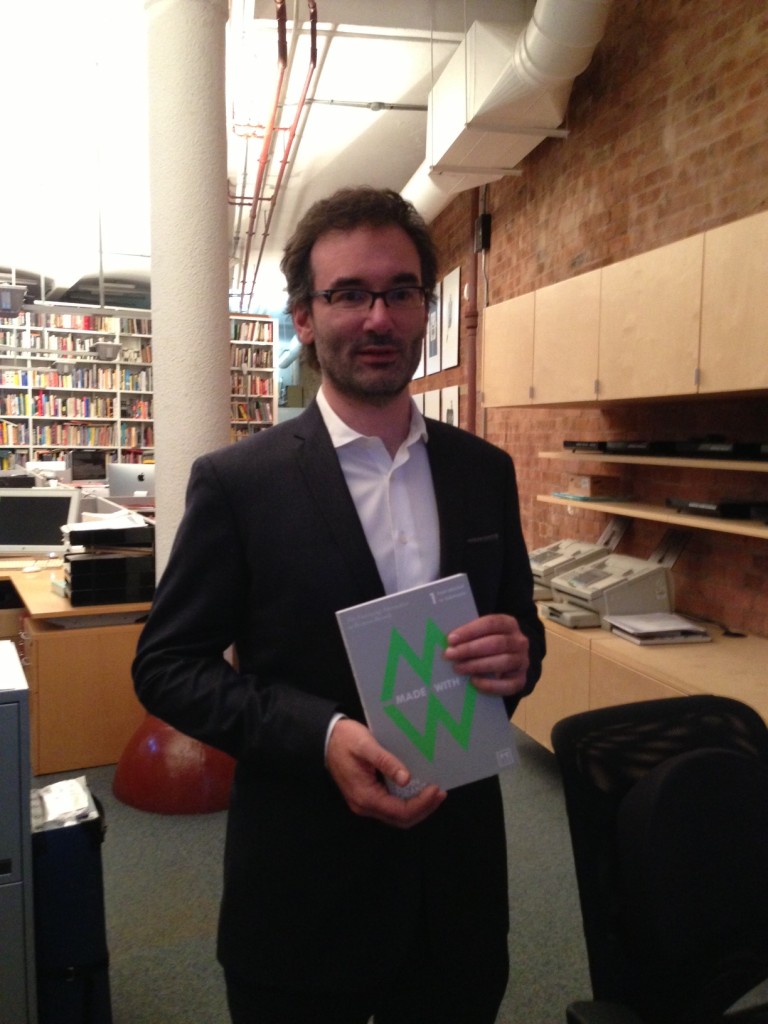 John Grant is one of my heroes. He is a brilliant brand strategist, ideas generator and in the words of my boss Naresh, he’s a “one man think tank”. He is truly inspiring.

When I did my masters, John’s book The New Marketing Manifesto was on my required reading list at London School of Economics. Through various work projects at SI Camp I got the chance to meet John and work with him. And for the past six years our paths have always crossed. The past year in particular I’ve had the privilege of working with him at Pentagram where he helps out with various clients.

Last night he launched his new book Made With at Pentagram. Made With in John’s words “shows that between Istanbul and Indonesia there is a lot more than just bombs”. He spoke of the great creativity and ingenuity that lives within countries like Turkey and Dubai. He also poke about emerging brands that celebrate craft, that are collaborative and that move away from an ego-centric approach to brand identity. No longer can western brands go to the interland – an area John refers to as anything from Istanbul to Indonesian that is predominately Muslim – and sell western constructs of beauty, food and entertainment. Instead markets are emerging that use collaboration to tool to succeed. He spoke in length about Eksi Sözlük a wikipedia like website that predates it by about five years Eksi Sözlük became one of the first places people could express opinions and co-create content in a culture where doing this publicly wasn’t an acceptable thing to do at the time. It’s now one of the most visited websites in the world.

The book is fascinating and I really recommend it. 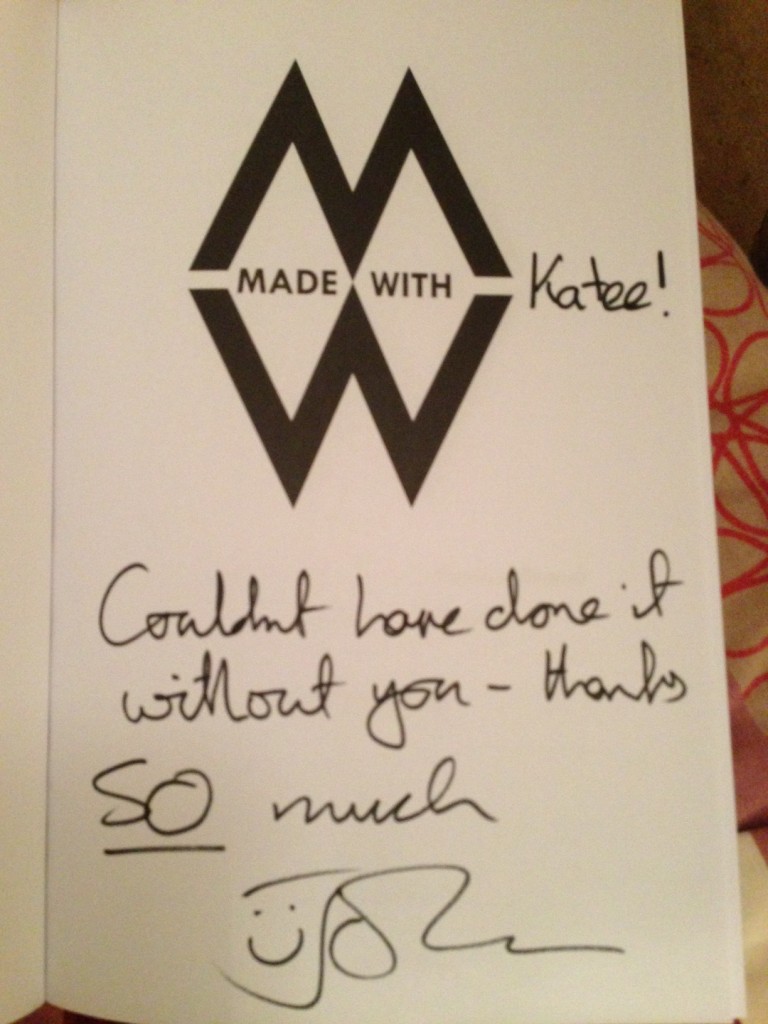 Ps- I learned a new word tonight: ambicultural. And I think that’s what I am.