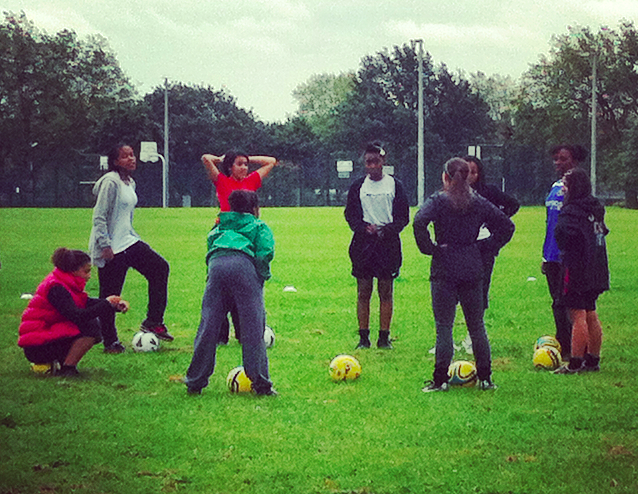 On July 1, 2011 I arrived home from work to find a letter on my doorstep from Unltd. The letter read “Congratulations you have been awarded a level 1 award for your project just another football club”.This was a big day. And Each year July rolls around I think back to beginning of laces and this day. Support from Unltd meant that not only did I no longer need to self- fund football sessions for girls, it meant that someone actually believed in my idea.