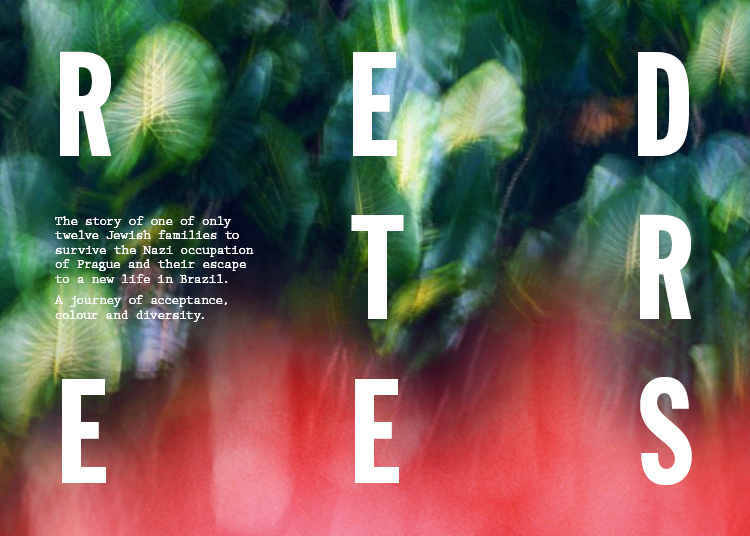 In addition to being a Pentagram partner, brilliant designer and all round inspiring person, with a huge heart, Marina willer also makes films. And her latest one is the the most personal story she’s ever told.

Only 12 Jewish families survived the Nazi occupation of Prague during the Holocaust. Marina’s was one of them. Red trees is a film about her family and their past. But rather than focus on the atrocities, Marina, true to her nature has made this film about hope and light.

Today she has launched a Kickstarter campaign asking for people to back the film and spread the word. The preview is beautiful, I can’t wait to see the full film.

You can back it here and help her tell this story.