Cards Against Humanity loves the shock value. Their product is after all, a controversial card game,  committing into words statements that are designed to offend.  Its marketing stunts are no different. From selling literally a box bull shit, to selling fans a box of unknown (which 150,000 actually paid for) the game company has found its niche in surprising and delighting fans.

Take their Christmas offering as a shining example of shock value with a bit of goodwill. For their Eight Sensible Gifts for Hannukah campaign, people who signed up were promised eight gifts throughout December. And, as expected the gifts were a creative combination of donations to good causes, socks and art (to be donated to a good home). To me the most impressive gift was day six. On this day, Cards Against Humanity used the money to buy its factory workers in China one week of vacation. 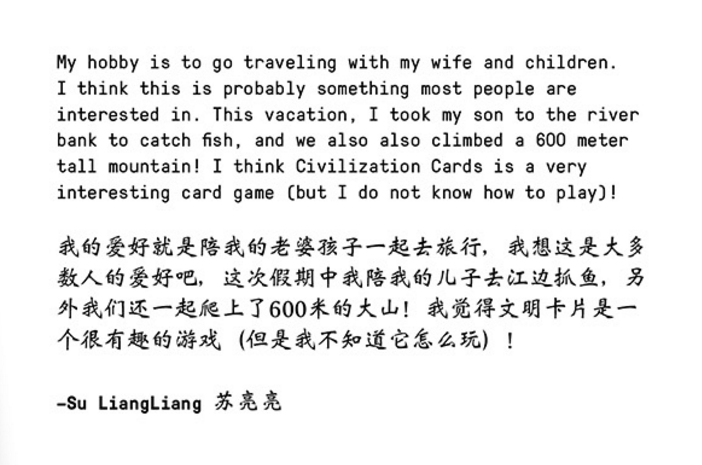 Paid for holiday doesn’t exist in factories in China so the card company paid for the workers to produce nothing for the week and instead use the time to visit family or do whatever they wanted. Pretty amazing, right?