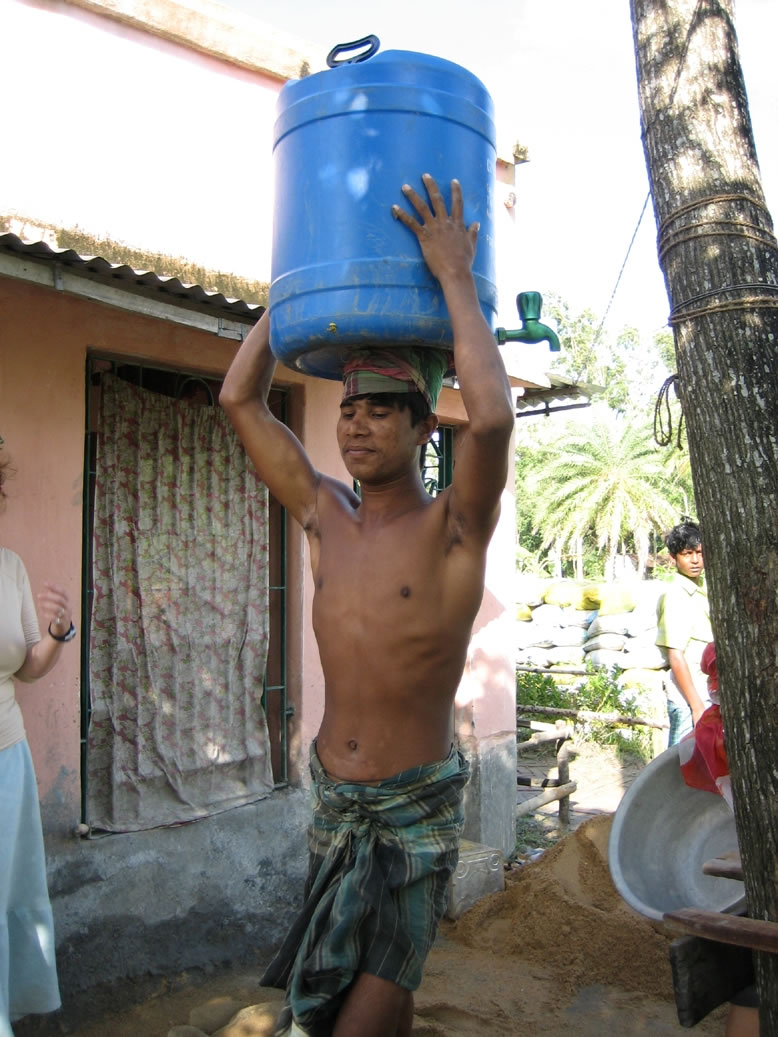 At the end of July, world leaders attended a historic summit on the Human Right to Water.

In 1948, when the Declaration of Human Rights was written, there wasn’t a bit that included water as a human right. Why? Maybe because in 1948 few people would have imagined some 60 odd years later countries would be at war over the precious resource.

You’ll be pleased to know that the majority of leaders voted in favour of “The right to clean water and access to sanitation”. Canada, amongst several other countries abstained from the vote. Now, get this: the decision does not make the right to water legally enforceable, it is symbolically important as it places more political obligation on national governments. I know water is one of Canada’s treasures. We have so much of it, and as a commodity it’s an important part of our GDP. Maybe our country’s leadership stumbled a bit because they realised that we might just have to be accountable for Canadian communities where water sources are of a developing world standard, ie: native communities. Politics, economics and self-interests aside, water is a fundamental human need, which trumps many of the other ‘rights’ that were voted in to the Universal Declaration of Human rights.

(I took the photo above in 2005. That is Anwar. I stayed with him and his family in India. He could carry up to 8 gallons of water on his head).