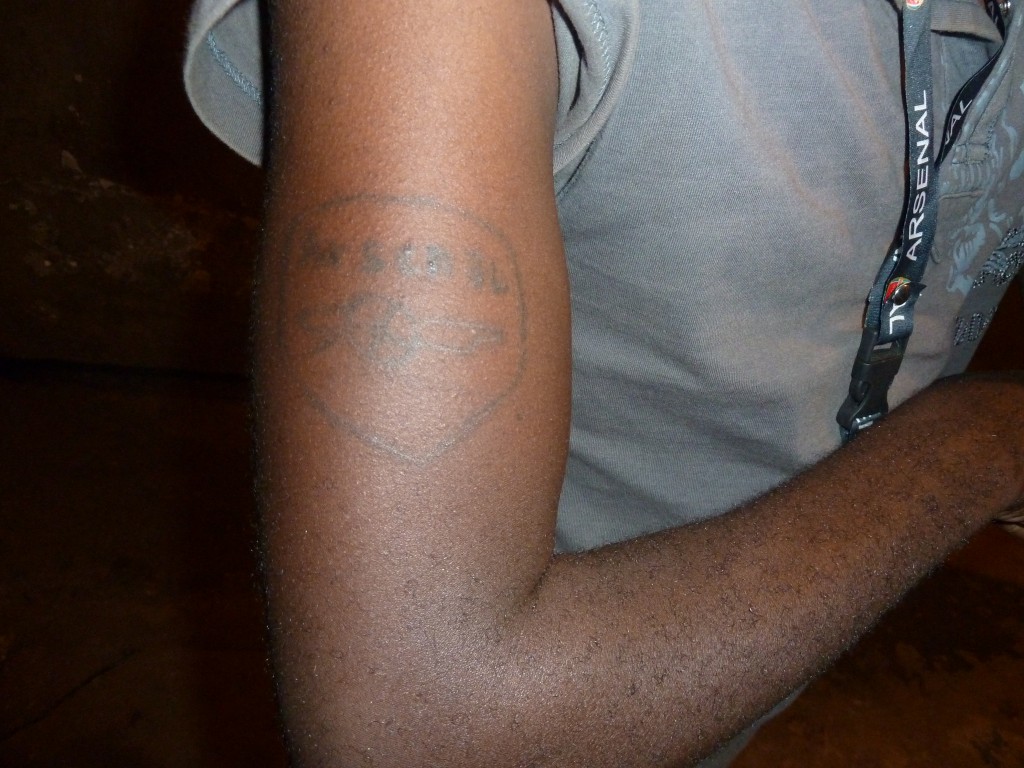 Here’s a scenario: you’re in Kenya, somewhere between the rift valley and Nairobi. The car you’re in gets a flat tyre. Your driver doesn’t speak much english. So you sit on the road side looking at the trees thinking of ways to pass the time.

And then he scratches his arm and you see it. An Arsenal tattoo. And you politely ask about it. And he explodes with excitement. An hour later, you’re still talking about Van Persie and whether or not he’ll leave for more money elsewhere. You talk about the loss of Fabergas and the promise of Whitshire and Ramsey. An hour later you have a new friend, found a common language and have renewed hope in your team’s ability to win the league next season.