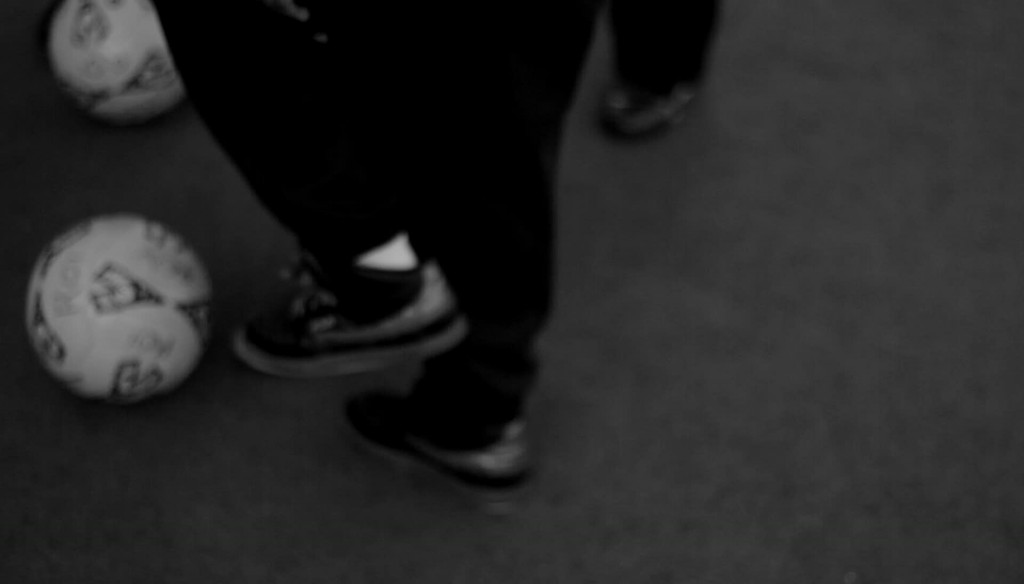 The way football clubs are funded is broken. From the Premier League all the way down to grassroots clubs. Broken. And financially unsustainable. It’s not aspirational to have multi- millionaire’s pumping money into clubs, making players salaries extortionate amounts. What example does it set to young footballers? Be talented. Make £250,000 per week.

Grassroots clubs on the other hand rely heavily on grant funds, cash from local authorities, subs from players and fundraisers. I’ve lost count of the number of football fundraisers I’ve both attended and organised. Of course these type of events are fun, lovely and a great way to support teams, but hitting up friends and family for money and all the effort that goes into bake sales, pub quizzes and tournaments is massive and completely reliant on passionate people to organise . There has to be a better way.

I recently saw a Guardian social enterprise piece on football clubs running as a coops and it really struck a chord with me. One because there are some really inspirational clubs out there using really innovative business models to maintain financial stability and involve more of the community. For example, Ebbsfleet United is a fan-owned and managed club. FC United is also a fan owned club, born out of fans frustration with the Glazers and the financial mess that is Manchester United. Barcelona and Real Madrid are also run as cooperatives, owned by members. There is also an organisation called Supporters Direct which aims to promote sustainable spectator sports through increased supporter’s involvement and community ownership. It’s essentially bringing clubs back to the community.

The other reason I’m interested in alternative funding models of football clubs is because of Hackney Laces Community Club. For the past year I’ve been setting up a girl’s football club coop. The deal is that anyone can own part of their local club (in this case Hackney Laces), whist supporting grassroots football at the same time. Members can get involved in helping with the club, making decisions, come watch the team play and more. All for just £10.

Straight up, I don’t know if it’ll work. Maintaining members in a community led project has always proved a challenging feat for even the most dedicated of people. Women’s football in itself poorly funded so why would people want to pay £10 to be a part of a small pretty unknown girls club in Hackney when £20 gets you annual membership to big clubs like Man U and Arsenal? I’m hoping that the growing trend of cooperatives, (afterall 2012 is the year of the coop) and the admission that there has to be a better way to support and fund football clubs and not just on a professional level, will help this project along. But do let me know what you think.