Last week I did this short interview with Eco-mobility.tv. on how I imagine the future of sustainable transport. As a glass half-full kind of person, I spoke mostly about new ideas and innovation.

If you’re interested in finding out more you can follow the Mobility 2025 conference taking place tomorrow is Paris. Eco-Mobility TV will be bringing together mobility experts, journalists and bloggers to debate about the future of mobility. You can also watch more interviews people gave in advance of the event. 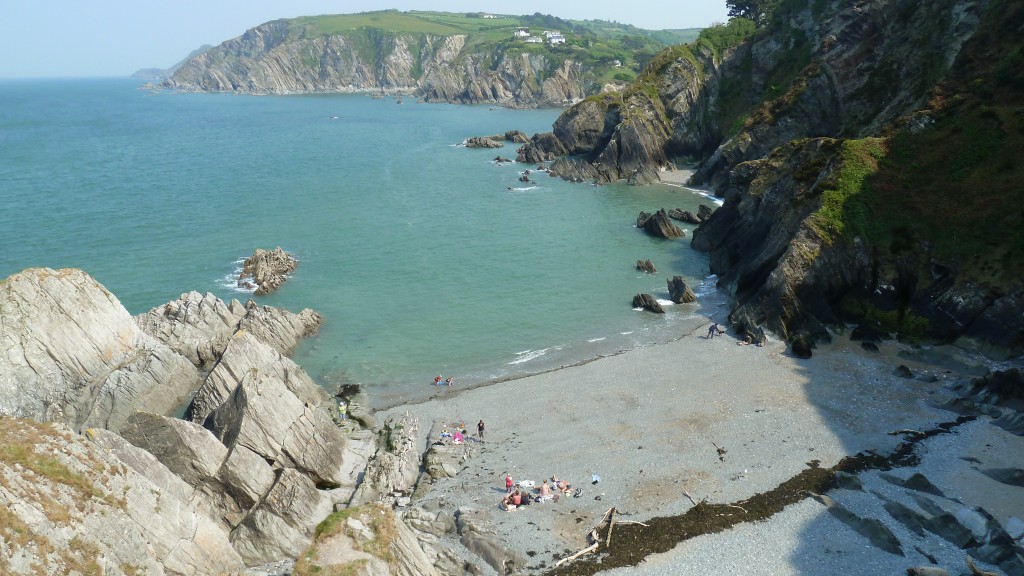 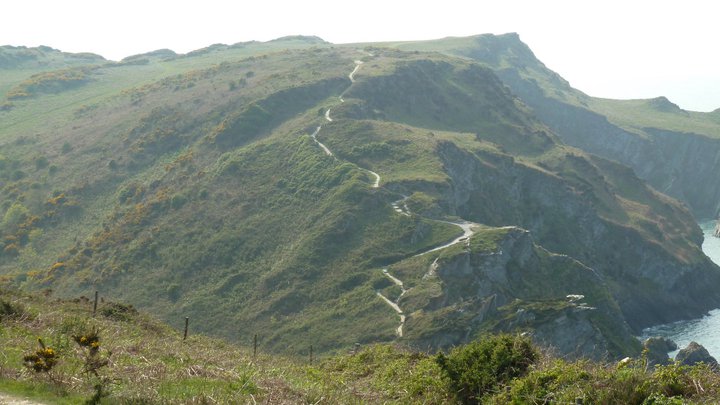 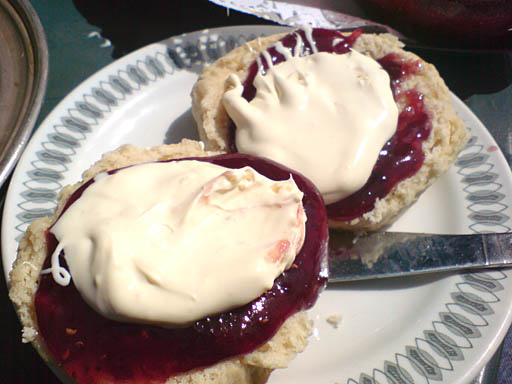 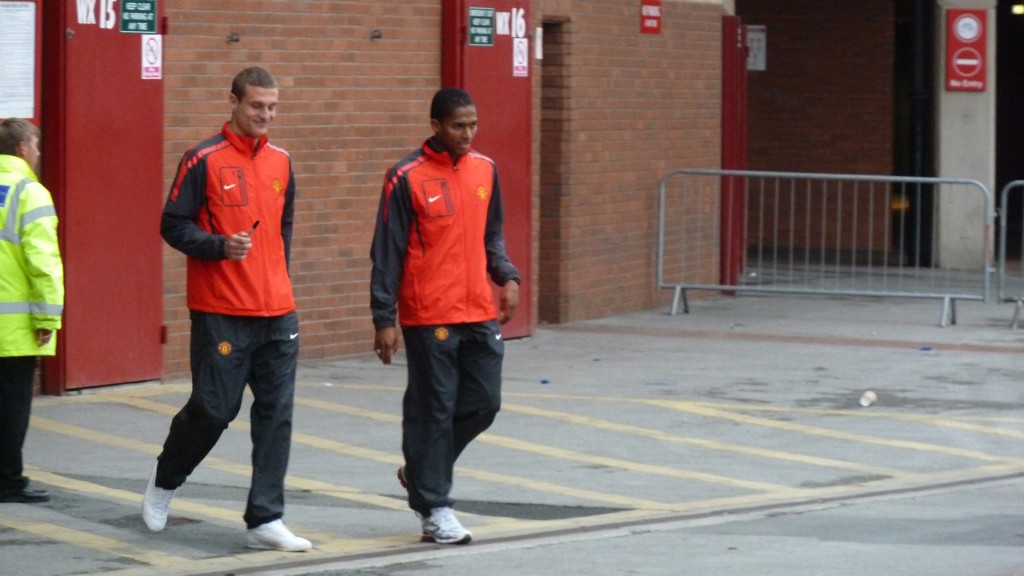 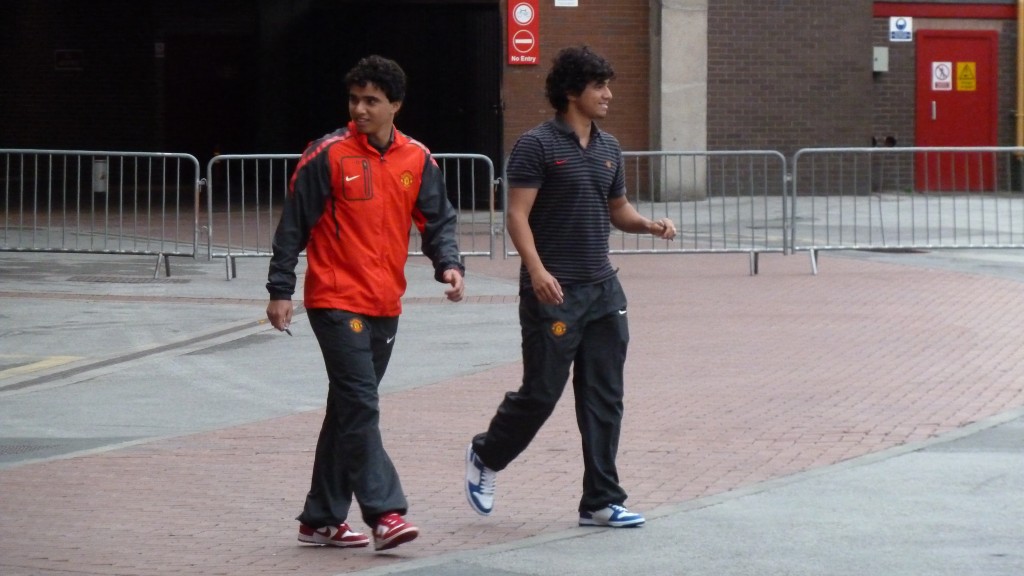