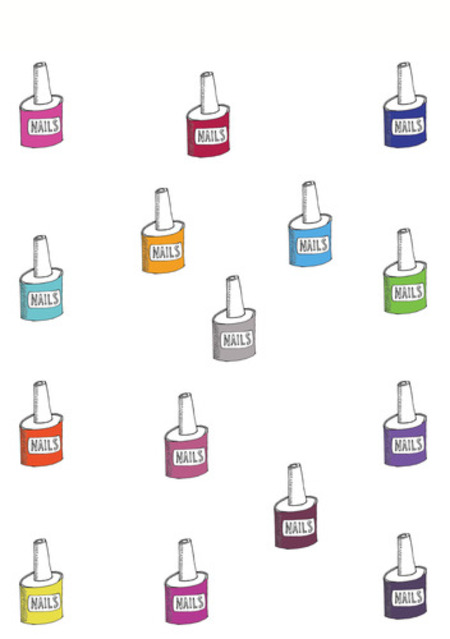 This weekend Spots of Time are taking volunteers on a journey to some of East London’s care homes for a day of pampering – anything from playing cards, to having a cup to tea to painting nails.

It might just be the biggest mass volunteering event in the UK care homes .. ever! Exciting stuff.  If you’d like to get involved, sign up here. 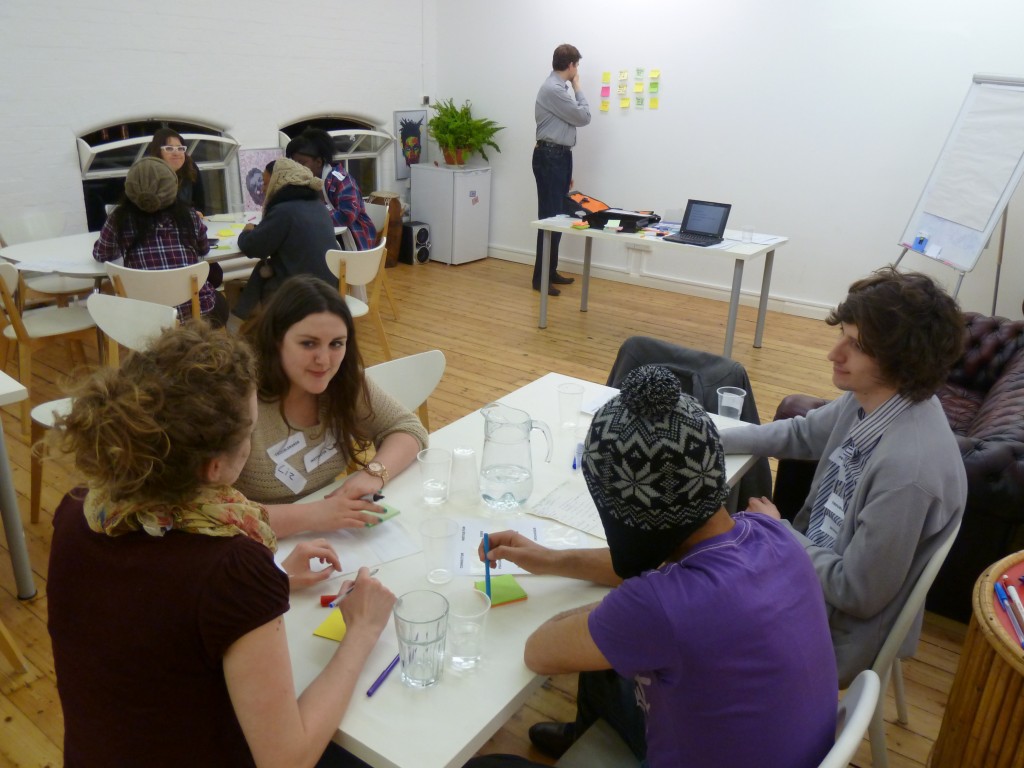 A Lie in, a fry up and the newspaper in tow are pretty good way to spend a Saturday. But how about this: a Saturday spent working with a group of brilliant, creative. complete strangers solving some pressing health issues facing young people.

On Saturday February 25th I’ll be helping the Social Innovation Camp crew will be bringing together designers, developers, thinkers, health care practitioners and young people to look at ways technology can help improve how young people experience the NHS.

SI Camp days are fun, don’t even feel like work and you meet some incredible people.  Working together with NECLES HIEC (the NHS Health Innovation and Education Cluster for North East, North Central London and Essex) we’ll look at how technology can help covering the following themes: 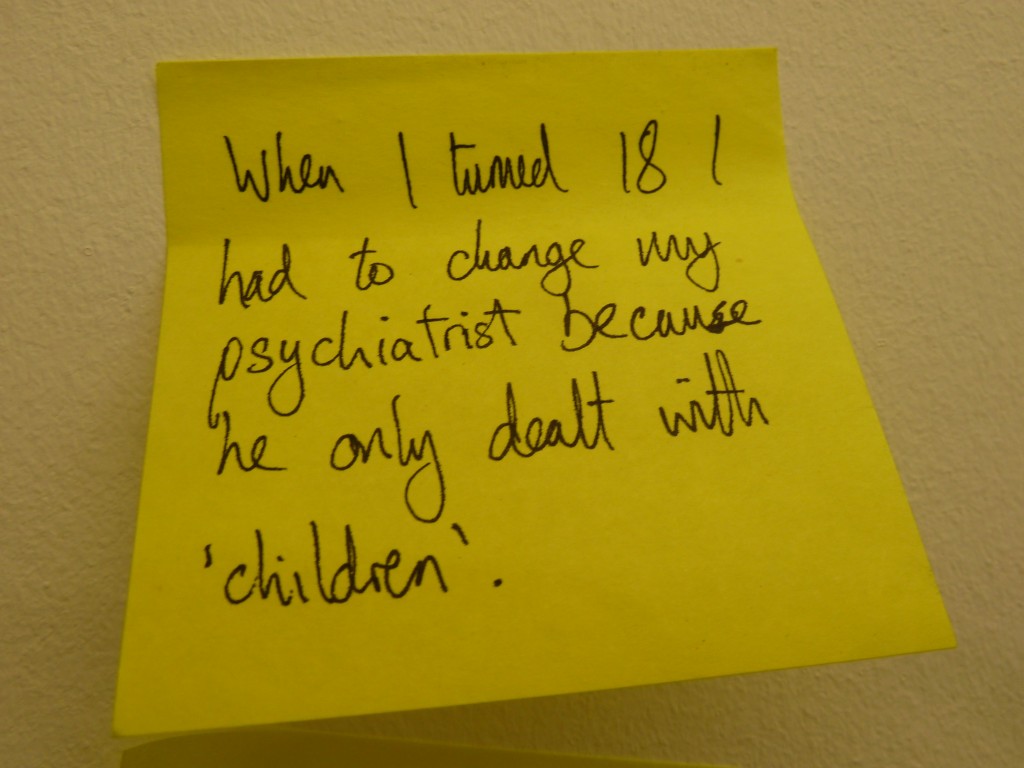 Oh and I almost forgot to mention that the NECLES HEIC is offering up to £10,000 to one of the ideas to come out off the day. Exciting stuff!