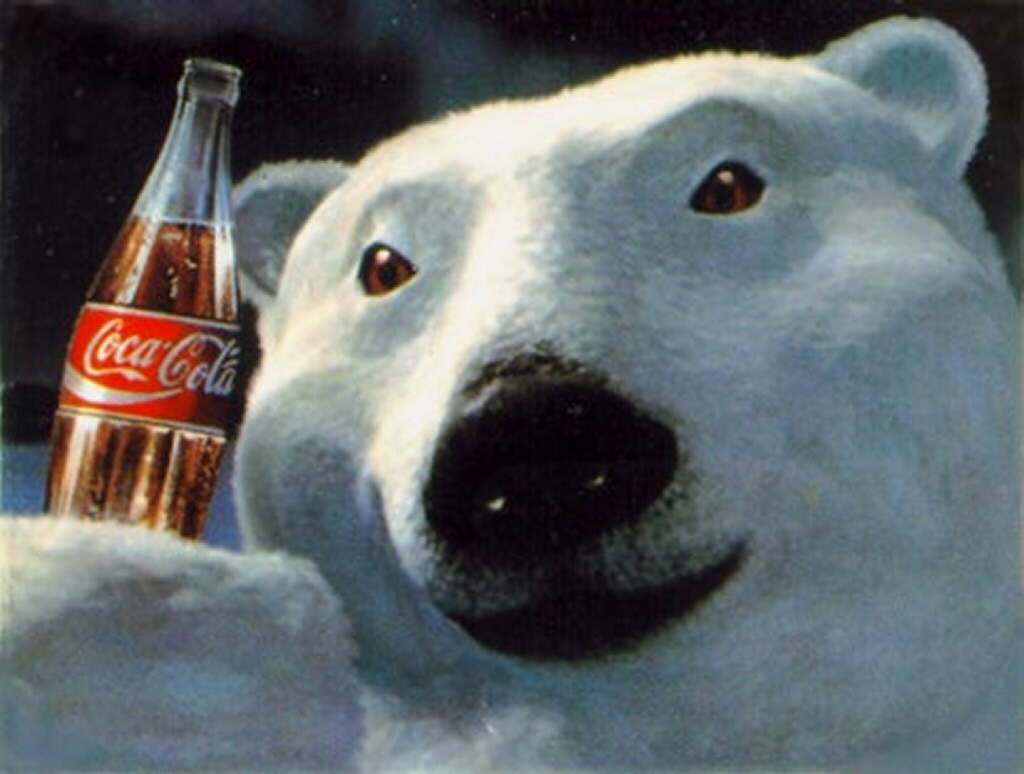 A while ago, I read a fascinating article in the Guardian, “Payback time for Tigers and Polar Bears” by Ed Gillespie. Ed explores the idea of advertisers paying for imagery rights when using animals and other parts of the natural world to promote a commercial product. The idea is novel, and also timely as we exit 2010, the International Year of Biodiviersity. This is his big idea:

“Image usage rights for nature. Wildlife photographers and film-makers would be exempt, but every business that wishes to use a plant, animal or even a landscape to promote a commercial product or service would have to obtain the equivalent of a model release form and pay a licence fee to an international agency in order to do so. The scheme could be overseen by the International Union for Conservation of Nature(IUCN) or the UN Convention on Biological Diversity and the funds either put towards the protection of the species or habitat concerned, or focused on threatened biodiversity hotspots.”

I think it’s a fantastic idea. The more I thought about the number of adverts that use the natural world to sell something, it’s pretty high – and the connection made between the environment and the product being sold rarely correlates (but I guess that’s the nature of the beast). There are also a lot of brands whose identity and name depend on a species, like Gorilla Glass or Panda Cheese. It makes sense for commercial products to contribute financially to preserving the natural world, least not because places are profiting from using the imagery to sell something, but more so because many of the species and landscapes bring used are fading out. As climate change threatens the existence of polar bears, they remain one of the most widely used animals in advertising. I wonder what there are more of: adverts that use polar bears or actual polar bears?

After a bit of time looking around (not actually much as there are so many!) here is a random sampling of some particularly *special* ads. 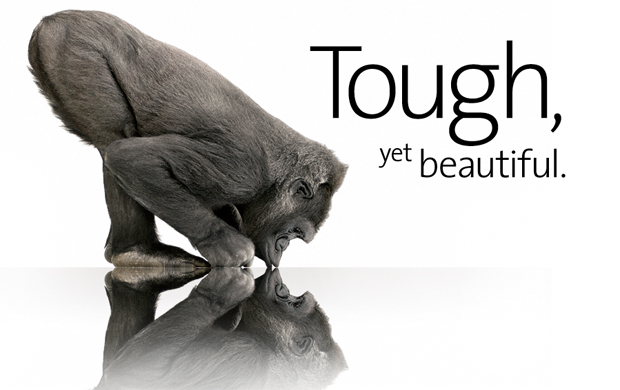 Last but not least, this is perhaps one of my favourites because it’s so ridculous.