The Kindness of Strangers

Not only is this heartwarming, it’s a glimpse at how the media landscape is changing. Long-form content commissioned by a brand with no obvious product placement or mention. Clever.

Why You Should Smile At Your Bus Driver 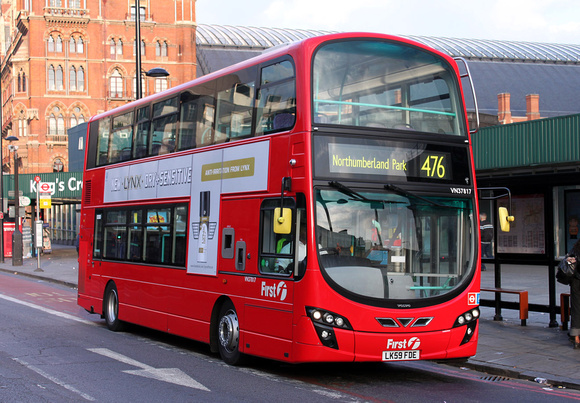 Being a bus driver in London is a tough gig. A earlier this year, a report was released revealing the high numbers of abuse bus drivers receive. Whilst the majority verbal abuse, around a thousand recorded each year, the second biggest threat was physical abuse. That’s crazy. Imagine someone attacking you for simply trying to do your job. Imagine having to sit behind protective glass whilst at work to protect you from aggressive people.