London based Illustrator Hiromi Suzuki has collaborated with the Rivers of Flowers to make this lovely little animation. Without being preachy or instilling guilt, this video highlights the importance of wildflowers to ecosystem function. Flowers = pollen = bees = food = life.

29 Posters for the Planet 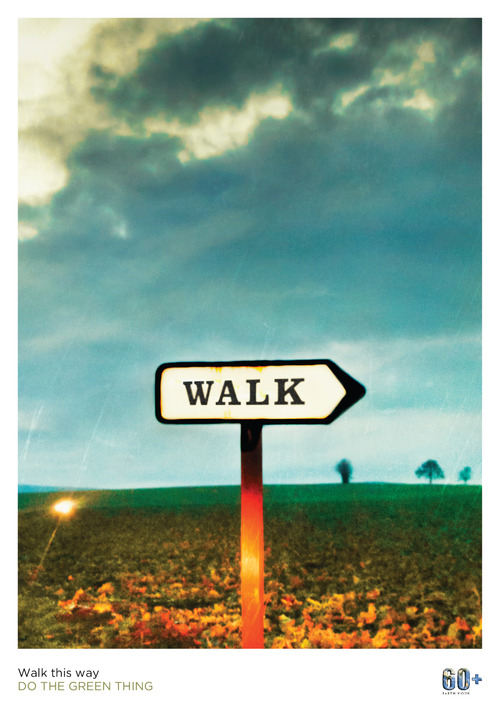 This month Do The Green Thing in collaboration with WWF UK and Pentagram have launched 29 Posters for a Planet, a collection of inspiring posters made by world class creatives in support of Earth Hour. Earth Hour is the world’s largest mass participation event, where people switch their lights off between 8:30-9:30pm on March 29th to show their commitment to the planet.

END_OF_DOCUMENT_TOKEN_TO_BE_REPLACED 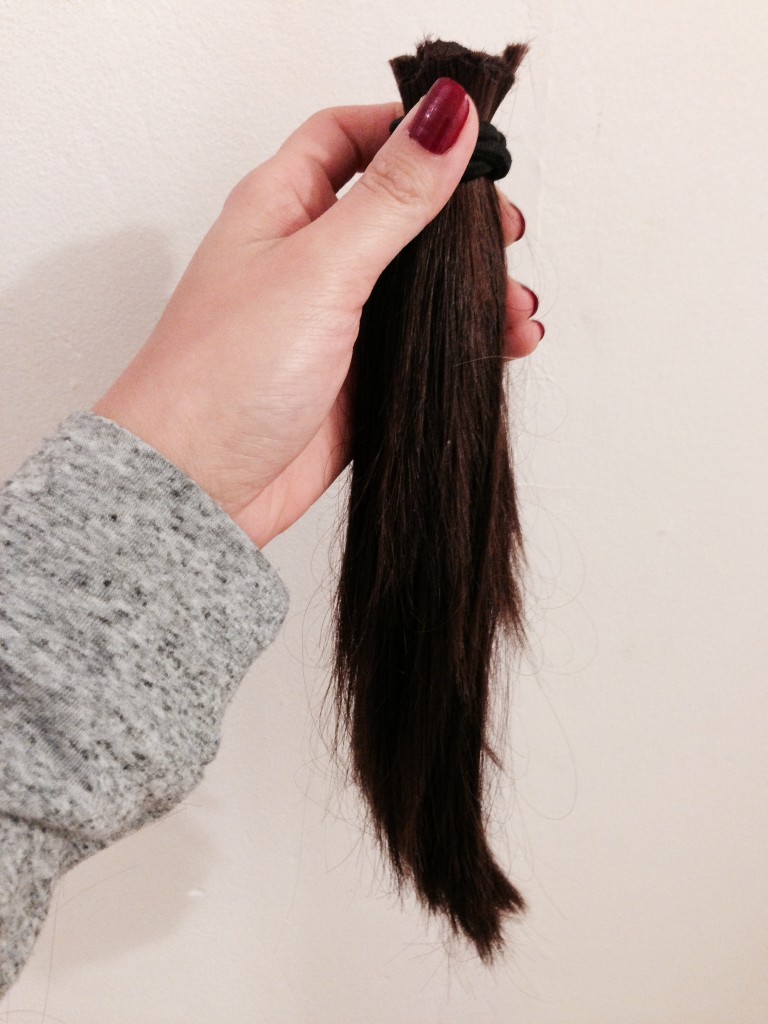 Yes, that’s my pony tail. All that hair, in my hand and not on my head.

It’s now being turned into a wig for someone who needs it more than I do. It was donated to the Little Princess Trust, a charity that makes wigs for children who have lost their hair when they’ve had chemo.

END_OF_DOCUMENT_TOKEN_TO_BE_REPLACED

How Not To Street Fundraise

Today I was approached by a ‘chugger’ on the street. It was raining. I felt bad. I stopped and listened to his pitch.

To be polite I will not mention the charity he was representing. He told me that for less than an hour of my pay each month I could sponsor a child in an impoverished nation providing them with clean water, education and food. It sounded like a good thing. Then, he went further and said I could even choose what country they are from, what age I want them to be and even said that I could become pen pals with my sponsored child. I’d get to see their report cards from school, receive monthly photos and have regular updates sent to me about the child’s life. All a bit too much.

Humanising donations can work – and quite well. People like knowing where their money goes and an emotive pitch surely helps with the amount being given, understanding around the seriousness of the issue and it can increase brand awareness.

END_OF_DOCUMENT_TOKEN_TO_BE_REPLACED

Tell all your friends! The Funding Network is turning five and they’re having a party. And, I’ve just found out that Hackney Laces will be one of the three projects listed above, pitching for funding. I’m both nervous and excited and would really love to have some familiar faces in the crowd, so please do come along!

Using football as a medium to appeal to the masses is a very clever thing to do.

It’s a brilliant stunt – and apparently led to an increase of 73% traffic to WWF’s website.

PS – Another brilliant Brazilian Football thing is the team that lost their red stripes until enough blood was donated to their local blood bank.

The Thing About Charities